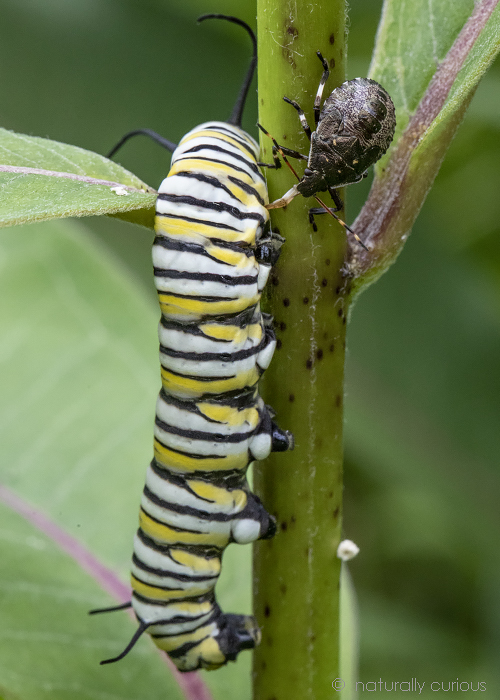 This entry was posted on July 13, 2018 by Mary Holland. It was filed under Hemiptera, Insects, Monarch Butterfly, Pentatomidae, Stink Bugs, True Bugs, Uncategorized and was tagged with Pentatomidae.