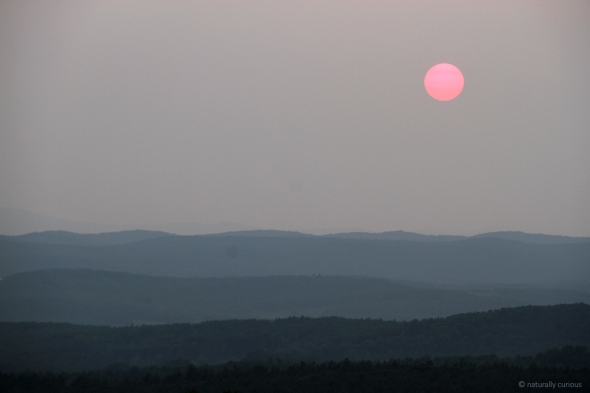 Today is the autumnal equinox – night and day are of almost exactly equal length, twelve hours each. Each year there are two equinoxes and two solstices. Both signify a change of season, but they are very different phenomena.

In September and March during the equinoxes, all areas of the Earth’s surface receive the same amount of sunlight. The September equinox marks the moment the Sun crosses the celestial equator – the imaginary line in the sky above the Earth’s equator – from north to south and vice versa in March. (Equinoxes are opposite on either side of the equator, so the autumnal (fall) equinox in the Northern Hemisphere is the spring (vernal) equinox in the Southern Hemisphere and vice versa.)

Solstice occurs when the sun reaches its northern or southernmost point (in June and December) — when its path is farthest from the equator. In the Northern Hemisphere the summer solstice happens in June, and in the Southern Hemisphere, the solstice happens in December (this is why the seasons are reversed in each hemisphere). So the winter solstice is the shortest day of the year while the summer solstice is the longest day of the year.