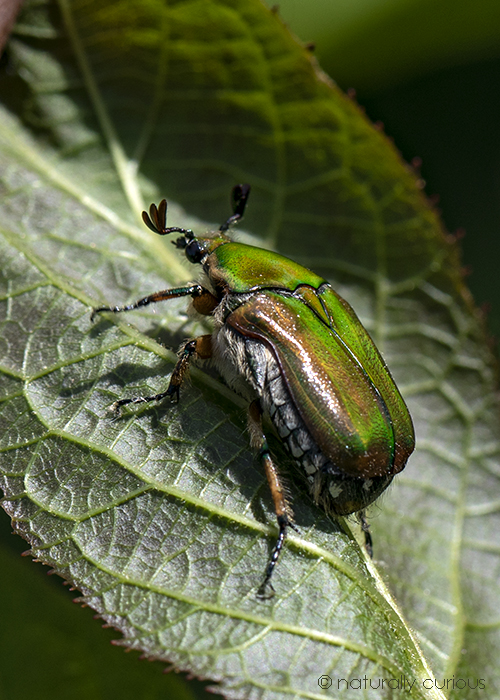 Every year in late July or August a young Spring Peeper crosses my path and I cannot resist photographing it. At this time of year they are roughly the size of a Japanese Beetle, and during early mornings and late afternoons can be found in shrubbery where they intermittently rest in the shade and feed on insects even smaller than themselves. If you live near a pond where it sounded like sleigh bells were ringing last spring, keep an eye out for these irresistible frogs that are no bigger than your tiny finger nail.