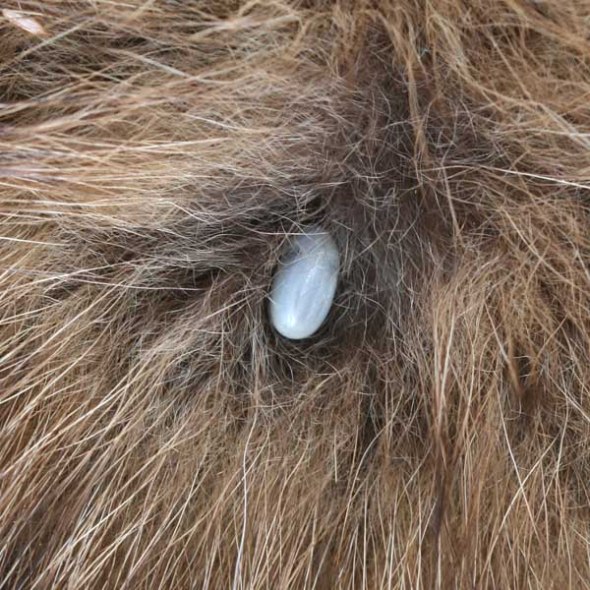 As you may have heard, there could be a plus side to the sub-zero temperatures we’re experiencing this winter – the cold weather may well decrease the number of invasive pests we have. For example, the Hemlock Woolly Adelgid (the aphid-like introduced insect decimating the Eastern Hemlock population) succumbs at 4 or 5 degrees F. However, other insects aren’t phased by the cold until it dips way below zero. At -20 F., roughly half of the Emerald Ash Borer larvae (an invasive beetle that is highly destructive to ash trees) overwintering in trees will die. Once the temperature reaches -30 F., there’s a 90 percent mortality rate. Bed bugs face instant death at -22 degrees F., but it takes 24 hours to kill them at -11 degrees F. and 72 hours to kill them at 0 degrees F. Unfortunately, once an invasive insect establishes itself, even if its numbers go way down for whatever reason, it usually rebounds in several years’ time. Some invertebrates are not affected by the cold temperatures. The Black-legged (Deer) Ticks that reside on moose, deer, mice, birds and other hosts can withstand sub-zero temperatures as they have the warmth of their hosts’ bodies to keep them warm. In order for ticks to succumb to the cold, the frigid air has to last until May, when the fertilized female ticks fall off their hosts to lay their eggs. 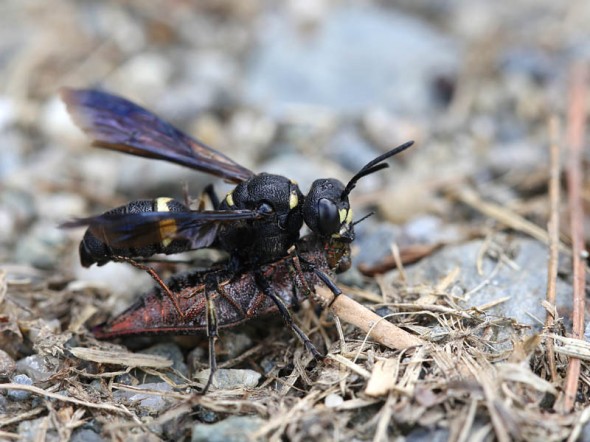