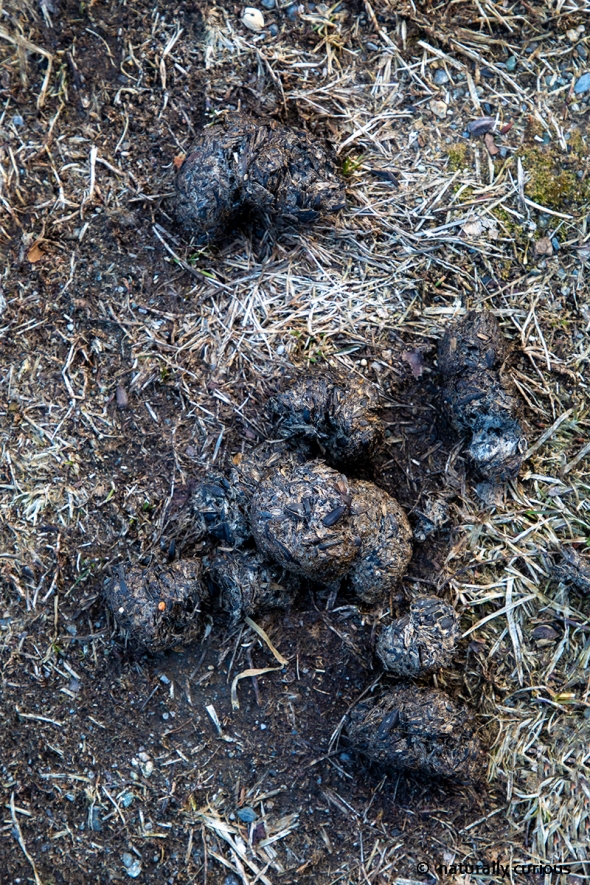 Bears are emerging from hibernation a bit earlier than usual this year in Russia, Finland and the U.S. due to warmer temperatures.  The emergence of Black Bears from hibernation in the Northeast usually takes place next month, but they have already been active for several weeks, even in northern New England.

There is little food available to bears in April, but in March the situation is even more dire.  Therefore, bird feeders and human garbage are like bear magnets, so bring in your feeders and make your garbage inaccessible! The climate crisis is having a detrimental effect on wildlife — hibernation, migration and breeding cycles are intimately connected to the availability of food — and as a result of this out-of-sync timing, there will inevitably be more conflict between bears and humans.  (Photo: Black Bear scat filled with sunflower seeds from a bird feeder.  Thanks to Clyde Jenne and Bruce Locke for photo op.)

Don’t Let the Snow Fool You! 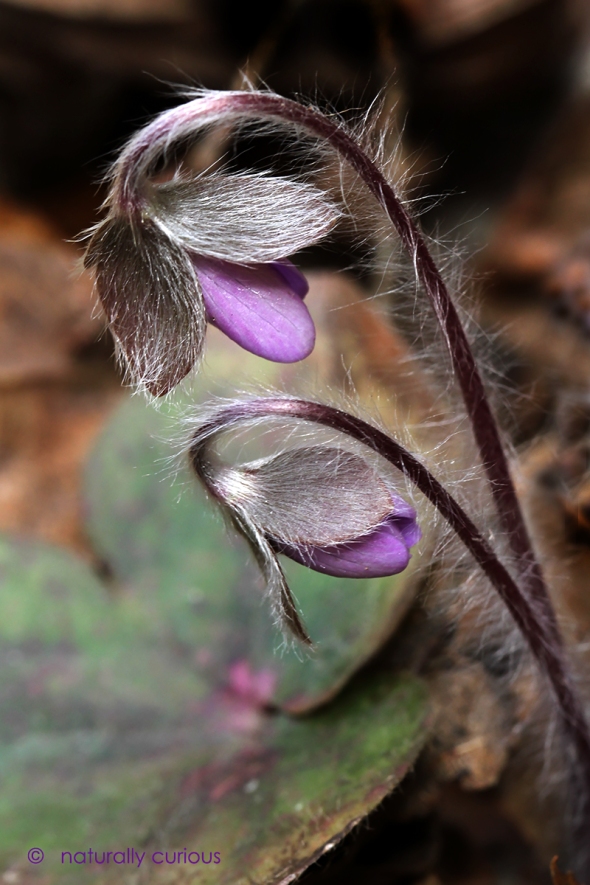 The recent major snow storm in the Northeast inevitably confirmed climate change doubters’ convictions. However, dramatic swings in temperature are also part of the changing climate, and the overall trend is unquestionably one of shorter winters.

The U.S. Geological Survey says spring is showing up two to three weeks earlier than normal in the southeast United States this year, from Texas to Washington, and is making its way gradually north. This scientifically-proven phenology finding is based on flowering and leafing out times. In the Arctic, some grasses are flowering a month early, depriving hibernating animals of a crucial early-spring food source. Snowshoe hares and ermine are failing to molt their white winter coats before the world turns green, leading to less successful protection (and for the ermine, predation) for these animals. The climate scientists have it right, regardless of the white world outside our windows — New York City’s forecast is for the mid-60’s on Wednesday. Who knows what flowers we’ll find when the snow soon melts – perhaps the unfurling flower buds of Round-leaved Hepatic (pictured). 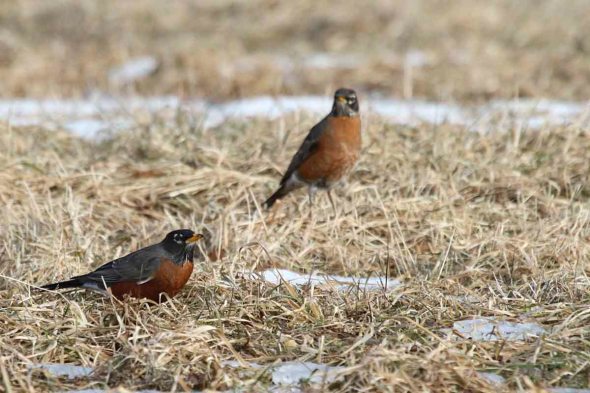 As yesterday’s post indicated, the progression in which signs of spring appear remains much the same, but the timing of this progression is changing. Ornithologists have determined that modern climate change has resulted in an advancement of spring phenology throughout the Northern Hemisphere.

Many climatic factors are involved in this phenomenon. The annual variation in temperature on the wintering grounds of American robins was found to be strongly related to their first-arrival date. Red-winged blackbirds’ first arrival dates were most influenced by precipitation during winter and spring months.

These and other changes in migratory patterns can have life or death consequences — birds arriving early on their breeding grounds face the possibility of adverse conditions and limited resources.